Join Us for Outdoor Worship Sundays 10:00 AM

We are excited to announce the reopening of GCC beginning with in-person worship outdoors on the game field at 10:00 AM on Sunday, June 7, 2020! Bring your lawn chair for best seating.

As of June 1, California is allowing churches to reopen if they adhere to “strict physical distancing, sanitation protocol and any CDC recommendations.”

That being said, we also know that there will be individuals who are not ready or able to begin coming back for worship services due to health risks.

We will continue our online music and message online on Facebook at 10:00am every Sunday. Printed copies of the messages and/or DVD recordings will be available upon request.

Review this list of things to keep in mind for Outdoor Sunday Worship!

Check out the church directory here!

We sometimes find ourselves doubting. Why? I think the biggest reason is because we are human. That’s enough. Think about it. We doubt at times because we are human beings. Especially when it’s something we cannot know with absolute certainty. Even more so if it’s something that I feel compelled to know because it directly affects my life today, right now. I want to know. Now.

If I doubt that God can protect me and my family from COVID or doubt that He can heal us if any of us gets infected, now it’s personal. Now it’s very real to me. And urgent.

Philippians 4:19, And my God will meet all your needs according to the riches of his glory in Christ Jesus. To our God and Father be glory for ever and ever. Amen.

He said, “Thank you God for supplying my need.” He failed to even give a moment’s thought to defining ‘need.’ I wish would have. God commits Himself to meeting my needs. God has not committed to meeting my wants. Would you have followed the path of declining to buy the nice, affordable used car? Rationalized the new one? (Check out our actual needs in 1 Timothy 6:8)

Hebrews 13:5, Keep your lives free from the love of money and be content with what you have, because God has said, Never will I leave you; never will I forsake you.

I once read a list of things that according to the author work against God’s desire to meet our needs.

Doubt – Doubt is another thing that can work against God’s desire to meet my needs. Doubting God sends a signal that I’m not sure God is really going to provide for me. Out comes your credit card?

Manipulation. I wouldn’t try to manipulate God. Would I? Would you? Our immediate response may be off the mark. Have you ever had the thought line – “God if you do this for me, I’ll do…?” If you fill in anything at all in that blank, guess what? You’re trying to manipulate the creator of the universe. Really? Do you seriously want to be doing that? I’ll pass.

Wrong motivation. Motives get me every time. Too often I’m confused about my motives for doing things. I’d like to think that my motives are always God-centered. I’d like to. They’re often not. Too often if I’m honest I notice Mixed motives. Not always are they centered on God. I want that car.

Ignoring responsibilities. Who are the people in your life that you personally are responsible for in some form? This author suggests if I am ignoring these God-given responsibilities such as family, friends, job, and other, God’s desires may be thwarted through my selfishness. I need to have it.

Pray with me: Father, Help me become free from disobedience, doubt, manipulation, wrong motivation, and ignoring my responsibilities. Help me distinguish my needs from wants. Teach me that You are my provider. Thank You that You will meet all of my needs as you’ve promised. In Jesus name, Amen.!

Some famous person once said, “You can’t take it with you.” And then someone else quipped, “You’ve never seen a U-Haul at a funeral, have you?” I think it was Job who said something like, “I came into this world with nothing and I’m going out with nothing.” Or more accurately, “Naked I came into the world, and naked I will depart. Read the psalms. Those writers often cry out in pain and even protest. David did his share of this. As we read through the relatively short 39th Psalm do you see David’s inner turmoil? Can you sense an inner burning he feels? Read the following slowly and observantly.

Psalm 39:2-3, I was mute and silent; I held my peace to no avail, and my distress grew worse. My heart became hot within me. As I mused, the fire burned; then I spoke with my tongue:

This guy has been waiting a long time. Pressure inside him has been building up for a long time. Rage has been festering under the surface for a long time. Finally it all explodes. It’s here that the psalmist, David, begins venting in prayer. What? Venting? In prayer? Well, how would you describe it? Looks like it to me.

Psalm 39:4-5, Show me, Lord, my life’s end and the number of my days; let me know how fleeting my life is. You have made my days a mere handbreadth; the span of my years is as nothing before you. Everyone is but a breath, even those who seem secure.

Psalm 39:6, Surely everyone goes around like a mere phantom; in vain they rush about, heaping up wealth without knowing whose it will finally be.

I’ve notice that some writers here seem to overlook this verse. Some don’t see David expressing anything but pessimism in this psalm. They don’t notice his hopeful thinking as in this verse. In the middle of all his frustration, stress, and despair, he does get around to expressing his hope. His hope is clearly where it should be. Not in so many of the world’s substitutes. But clearly in God, his Lord. Eventually he sees it.

Psalm 39:9, I was silent; I would not open my mouth, for you are the one who has done this.

Interesting! David recognizes the true source of his troubles. God has forced him into silence. God has also forced him into his outburst. When those two things occur, David gets a clear head. This psalm reminds me of how brief life really is. It reminds me that God is in charge. He also will listen to my complaints! Wow!

Pray with me: Father, You stay with me, patiently, even when I don’t deserve it. You invite me to vent in my prayers until I finally come to my senses. I might also say “Look away from me” but you Son took that experience upon himself at the cross. For me. So you always stand by me. Thank you. In Jesus name, Amen! 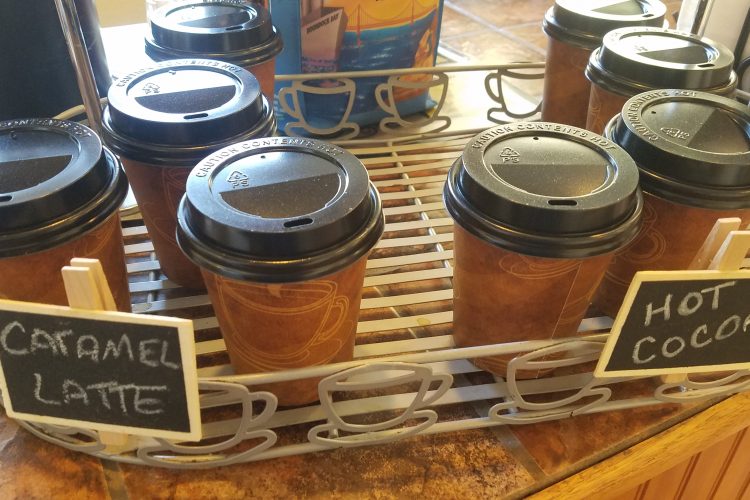 Ministry Opportunities
Find out how you can get involved 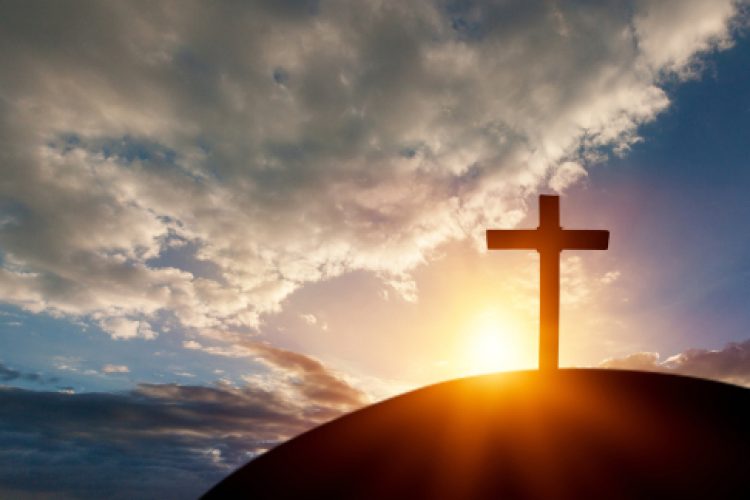 What We Believe
Our beliefs & convictions 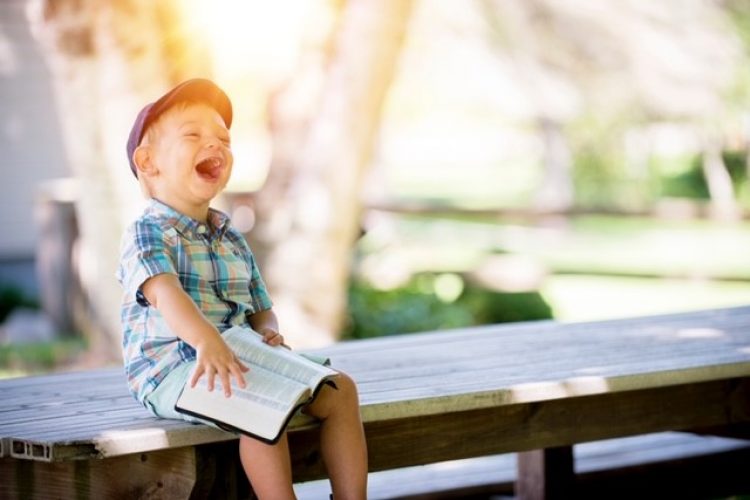 There are no events to show.

Please take advantage of online giving by clicking below.